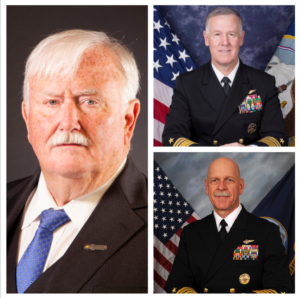 Part I of this series includes topics such as the “why, how, and what” of building the future Carrier Air Wing, TACAIR Integration of USN and USMC (plus allies), the capability and capacity requirements within the strategic context and current budgets, and the current and future roles and missions of the nuclear aircraft carrier and of unmanned aircraft and the in future Carrier Air Wing.

Part II of this series picks up where Part I left off regarding the contributions and risks of current and future type/model/series aircraft in the Carrier Air Wing and autonomous systems, trust, and AI in the future Carrier Air Wing.  The subsequent discussion centers around the role of innovation, ingenuity, and technology to drive down total ownership costs, the role of LVC training in building readiness and trust in autonomous systems, and the attributes of Naval DMO systems required to interoperate with the other services and contribute to SECDEF’s Integrated Deterrence mission. 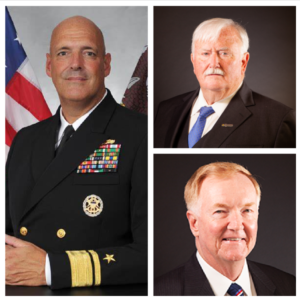